Throughout December 2016, I’m going to be undertaking/running the #256CHALLENGE to raise awareness and funds for M3 Project.

M3 is the homelessness project, working with young people and teenage parents, that I have been managing since 2003. Based in Rawtenstall, East Lancashire, the project supports single young homeless in a unique supported lodgings scheme, and homeless teenage families (single parents and couples) in an equally unique supported accommodation scheme.

In common with many vital services funded by local authorities across the country, austerity measures taken by central government are biting hard and, along with almost all  the other accommodation services for vulnerable people in Lancashire, the project is losing most if not all of its local authority funding in 2017. All is not lost, as we have been working hard to fund our services for vulnerable young people from a variety of new sources and are confident that we will maintain our provision into 2017 and beyond. However, fundraising activities will be a part of that new funding arrangement and this is where the #256CHALLENGE, forming the mainstay of M3’s Christmas 2016 Appeal fits in. 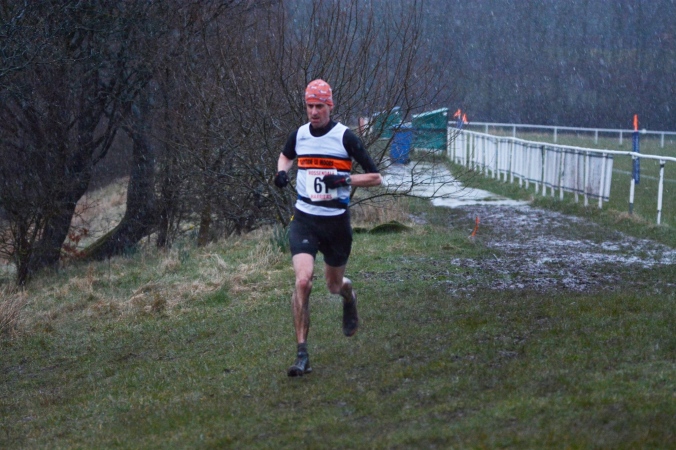